Preparing Your Garden for Winter 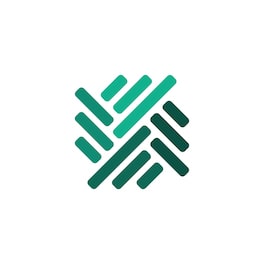 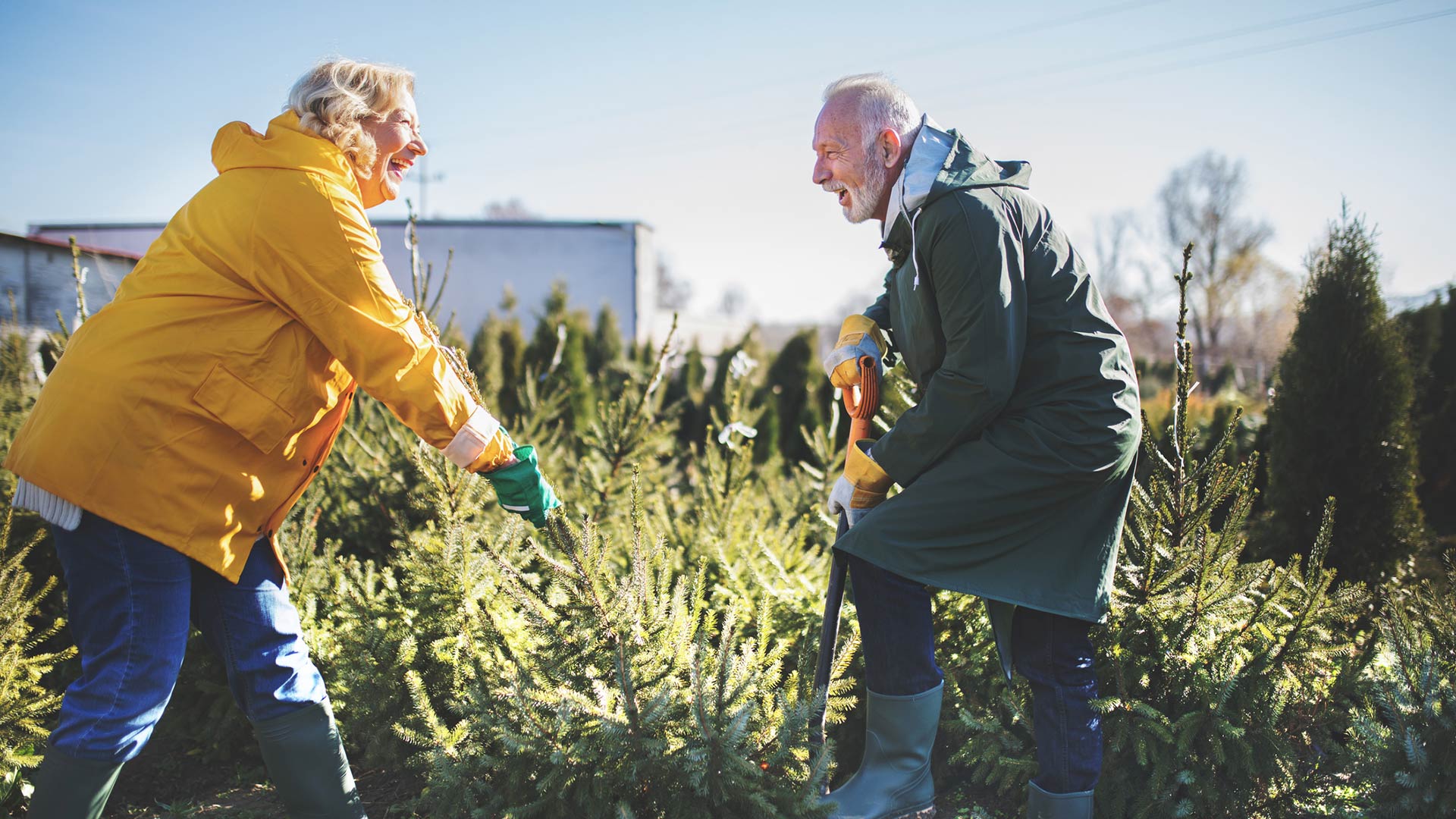 The days are getting shorter, and the winds are a bit colder as the year takes that quick turn into fall. Gardeners everywhere are working to harvest whatever crops remain and make plans for the long winter ahead. For some dedicated green thumbs, though, days in the garden are far from over. A whole new season of produce awaits the folks with the forethought and skill to see it through. Winter gardening is upon us, and only those in the know will reap its rewards.

Whether you are a seasoned winter gardener or sowing your first cold-weather crop, perusing a book like The Year-Round Vegetable Gardener by Niki Jabbour will provide needed insight into the world of winter gardening. Growing a garden that produces twelve months a year requires a lot of work and even more preparation, so relying on a guide is a great first step. A manual like Jabbour’s helps eager farmers map out a calendar and decipher which varieties to plant and which to avoid, maximizing the eventual harvest.

Next, it’s time to put in the legwork to make sure your winter garden plans don’t detract from next season. Before shifting focus to those late-bloomers, properly tidy up the fruits of summer. Trim back dead or overgrown plants, remove any pesky weeds, and get the soil ready for spring by adding compost or planting a cover crop in the areas intended for next year’s bounty. Fall is also a great time to mulch your garden, especially around plants intended to produce for the next few months. A layer of mulch helps retain moisture and warmth in the ground, protecting root vegetables you plan to dig fresh when those far-off holiday meals finally arrive.

It takes a special kind of plant to thrive once summer ends, so get acquainted with which ones do well when presented with cold temperatures. Those in warmer climates will likely find success with a broader variety of winter-grown crops, but for folks living in northern locales, look to the three major vegetable groups which generally survive winter.

By far the easiest and usually fastest-growing crop, greens are pretty fool-proof. For those living in milder climates, spinach, chard, and kale can typically be harvested throughout the winter season while still remaining in the ground. Those residing in more northern areas, though, may need to employ a small greenhouse, row cover, or utilize indoor options to enjoy those leaves year-round.

While not always at the top of people’s lists, root vegetables tend to do quite well in cooler months. Nutrient-rich beets, crunchy carrots, parsnips, and onions can line tables late into the months of autumn. Garlic, scallions, and turnips are other options that have the ability to overwinter and produce in early spring before many crops are even sown.

Cruciferous vegetables bring their share of vitamins and fiber, but they also have the added advantage of staying fresh throughout those frigid months. Broccoli, cabbage, and cauliflower tend to fare the best for winter gardeners and can often be kept on the plant and harvested late into the fall and even early winter. They also lend themselves to hearty, cold-weather soups, sides, and other tasty recipes, keeping bellies satisfied until spring arrives again.

While some winter crops peak in early to late fall, there are a few varieties that produce throughout the chilly months. For example, when kept in an enclosure, bok choy and arugula keep plates healthy long into winter. Hardier greens like kale have been known to produce despite the cold and certain varieties like Red Russian and Dwarf Siberian can be kept in the soil through December and January. Carrots and beets can actually be sown late in the season and remain underground until needed as the cool soil and reduced sunlight preserves these crops longer. For additional help, employ a state-by-state calendar to determine which options to plant and when to harvest given your specific location.

How to Keep It All Alive

Regardless of the season, it is essential to protect your garden throughout the year. In the spring and summer, this means ensuring ample hydration and sunlight. In the winter, however, it becomes important to protect crops from damaging winds, heavy snow, and ice. Guarding plants inside a greenhouse or utilizing a cloche can make all the difference. Fast and free designs for a cloche come in handy for areas where winters arrive early or like to linger. Raised beds are another way to keep crops going longer as the environment is easier to regulate for moisture and the soil warms much earlier in spring.

Winter gardening is not for the faint of heart. It requires a fair amount of know-how to get a seed from sown to supper. Gardeners who find success, though, will tell you it’s worth the work. While the rest of us sort through limp leaves flown in from the other side of the globe to our local grocer, these gardening gurus are in the backyard snipping fresh greens and digging sweet root vegetables for dinner. With September almost over and months of lack-luster produce awaiting at the market, it’s time to decide - what cold weather crops will make it to your plate this winter?

Halloween Decor on a Budget

October has arrived, and with it comes all things spooky and pumpkin-spiced – but those things tend to have a price tag, and it can be a... 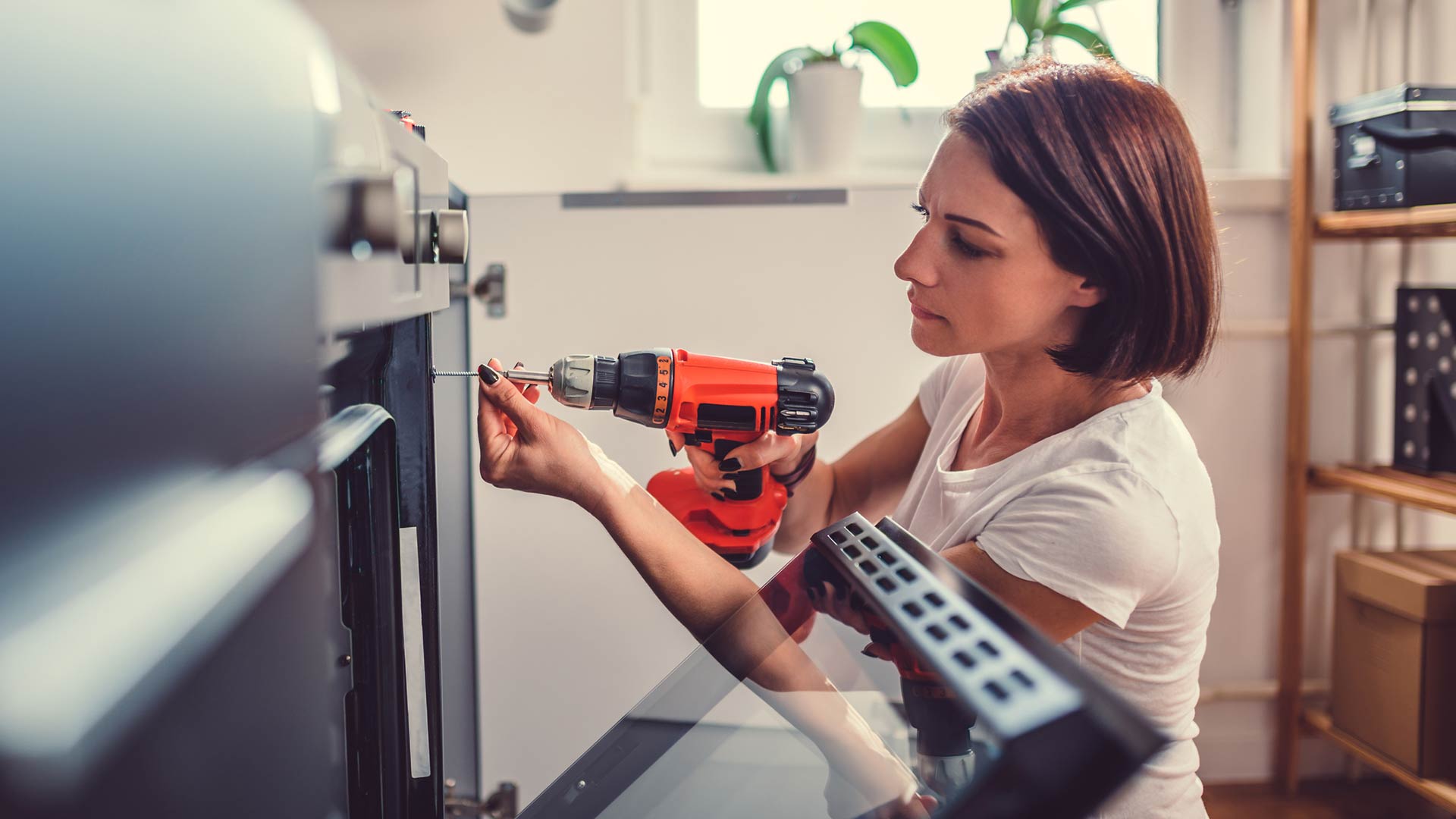 The first year of homeownership tends to be a learn-as-you-go journey for many beginner buyers. Even turn key properties come with their... 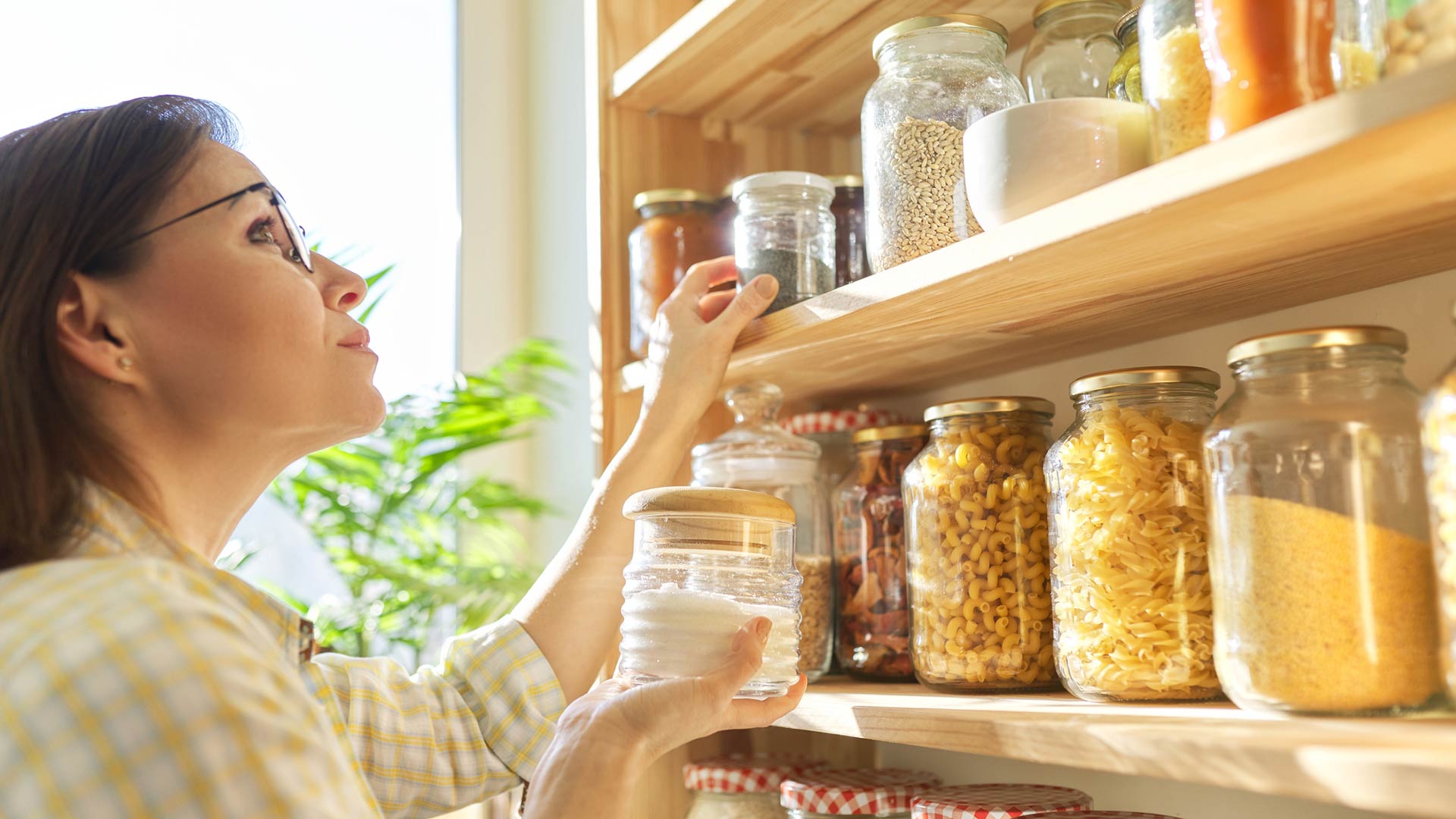 We’ve all been there. You open the pantry and it’s a complete and utter mess. How can you decide what to eat when things are in...