How to Reduce the Likelihood of a Home Invasion

Sometimes unwanted pests find their way into a home – not your garden variety termite or mouse, but something else. A bigger, more expensive intruder lurks and can sneak in when you least expect it. They don’t stay long but they cause damage and cost a lot of money. We’re talking about burglars!

Home security is a necessary part of responsible homeownership, albeit an unfortunate one. According to state-by-state statistics published by the United States Department of Justice, property crimes and burglary are the crimes most frequently-reported by law enforcement. While home security isn’t always a fun topic, protecting your home and family brings peace of mind. There are steps you can take to keep you, your family, and your property safe.

Most crimes are crimes of opportunity. Thieves look for easy targets – unlocked doors, open windows, valuables that are visible from the street. Don’t let your home stand out as a prospective burglar zone! Try the following home improvements to keep burglars at bay. 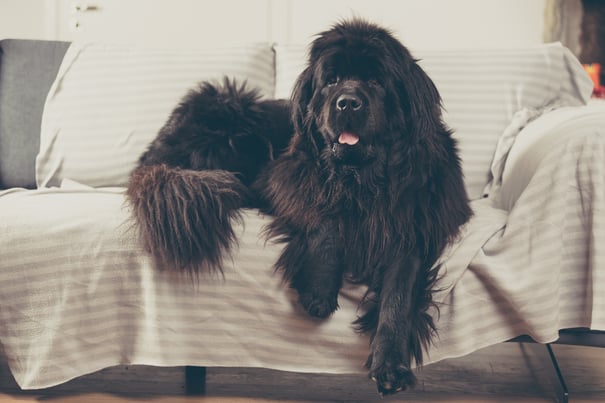 Enhance Your Home’s “Firewall” with Technology

The old tried-and-true methods still apply, plus there are now many affordable “smart” safeguards that employ technology. Tell those burglars to buzz off with these tech-savvy crime deterrents: 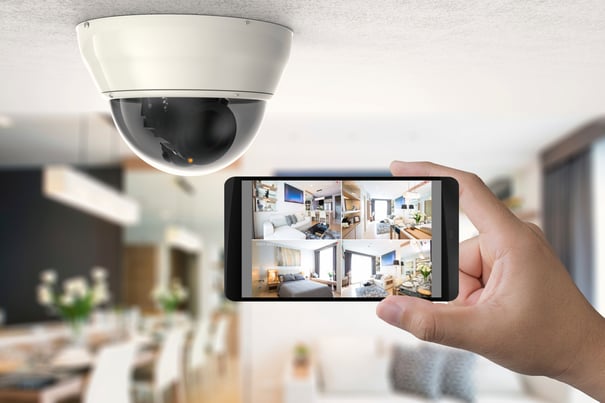 There’s one last step that could present a financial benefit. If you’ve made any of the updates listed above, your homeowner’s insurance company might reduce your premium. After making your home more secure, contact your agent to let them know of your home’s physical updates and all the nifty technology you’ve installed. In addition to the increased peace of mind, you might even save some money this year!

Cats make wonderful pets. Whether they are affectionate or aloof, they bring joy and humor to any home. As a member of the family, you love them. As the ...

It’s often been said that the New Year’s Resolution should be called the “January Resolution.” Perhaps this is because so many good intentions go down the ...

Halloween Costumes: DIY for One to Five