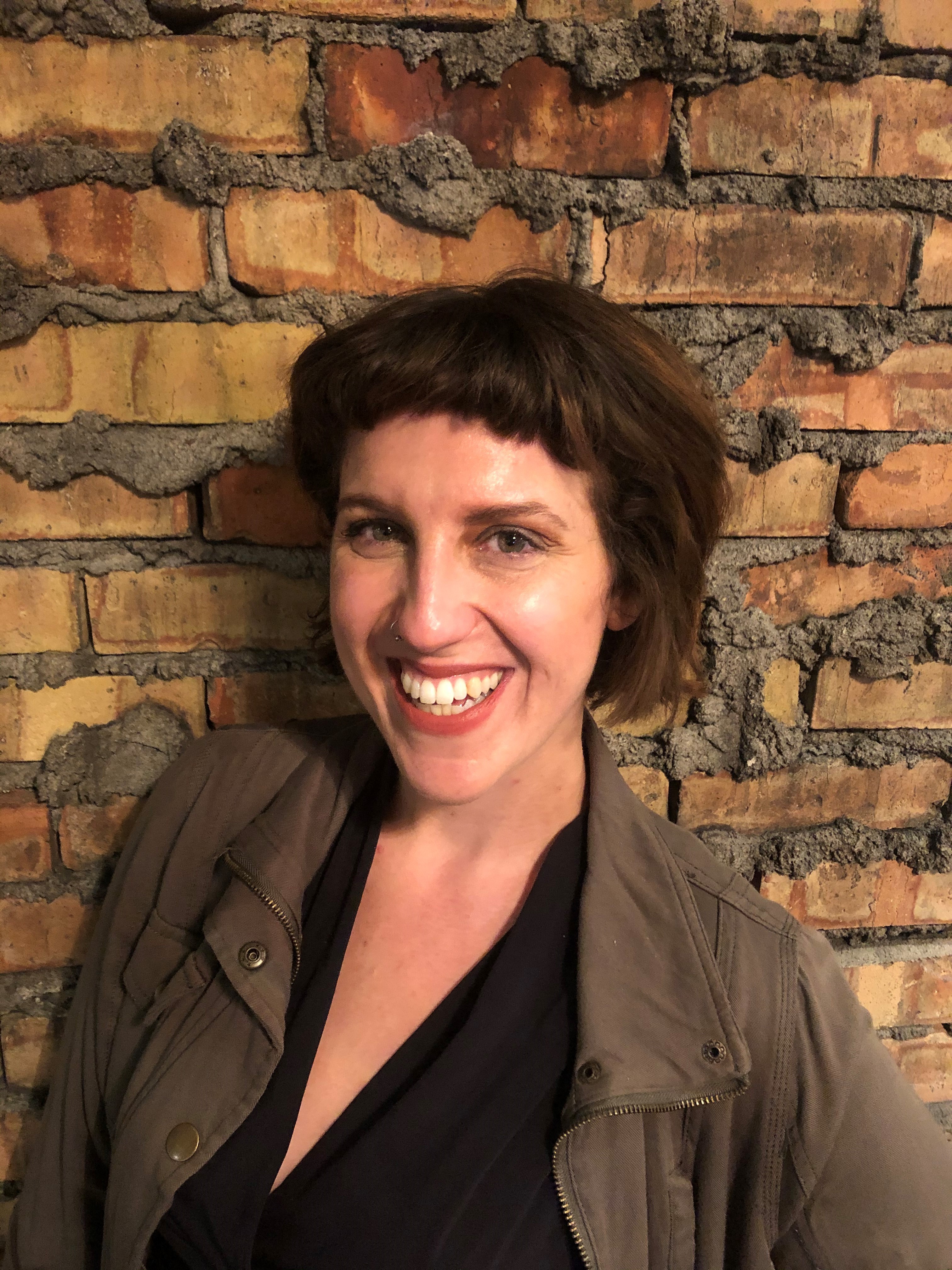 Dorothy from the Wizard of Oz said it best when she stated, “there’s no place like home.”

When you hear the word “house” what comes to mind? If you’re in Japan, it will likely mean something completely different than to someone in Ireland. It’s a big, big world out there and the wide range of residential architecture style enriches it. That said, here’s a look at how people live in various corners of the world. You might be surprised by the diversity! 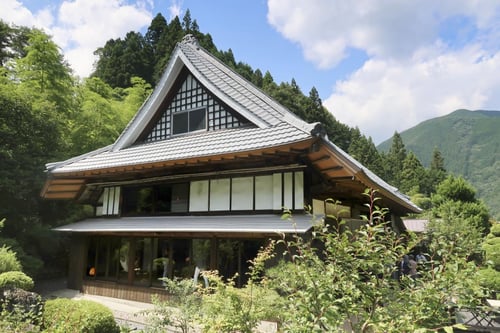 In general, traditional Japanese houses are constructed by placing wooden columns on top of a flat foundation made of packed earth or stones. Another trademark is that they have a large roof and deep eaves to protect the house from heat and the frame of the house supports the weight of the roof. 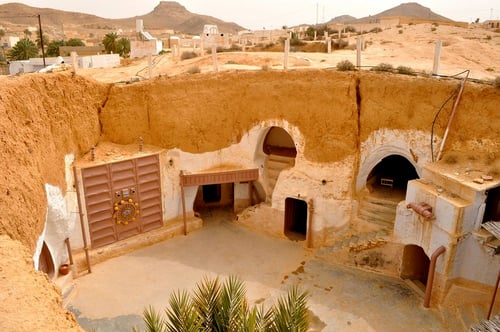 Move over, Batman, make room for a different type of cave! In Tunisia, cave homes are the typical dwelling. These structures have been carved out of sandstone, which helps offset the North African heat and wind. 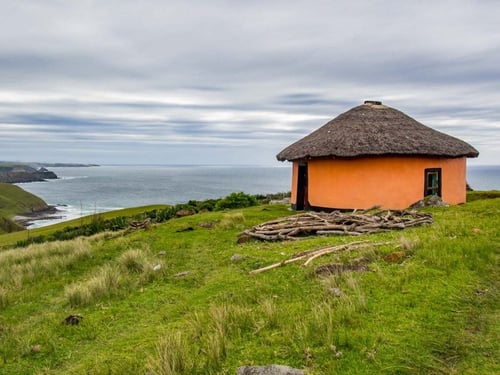 Don’t be a square when you can have a round house! In South Africa, rounded, single-cell huts known as rondavels are constructed with natural, locally sourced materials. Like the igloos associated with the Eskimo people, rondavels were traditionally used as temporary hunting lodgings for nomadic tribes. In contemporary times, round houses are hailed for their “tiny house” appeal.

If you travel to Korea, you might encounter a hanok, a traditional Korean house built with locally sourced materials that originates from the 14th century during the Joseon Dynasty. As this Asian culture is rich in tradition, rites and ritual, the homes are designed taking into account its surroundings, the land, and even the seasons. The most iconic ones are built with a mountain in the back and a river in front. #Goals! 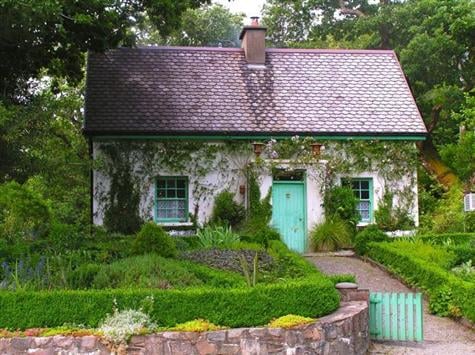 You have probably seen images of Ireland’s rustic stone homes in tourism ads, but you might not be familiar with the story behind these iconic fixtures that dot the Irish landscape. As is the case in a lot of rural areas, locally-sourced material was used to build these homes. Inside you’ll often find a large fireplace, or hearth, is located in the center of the house so that it radiates into the living areas. Did somebody say cozy? 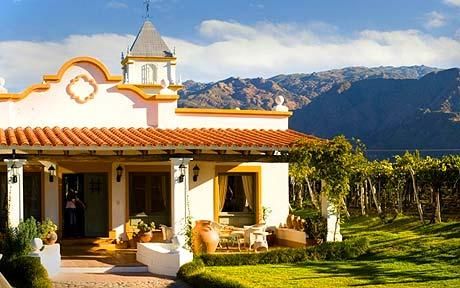 The quality and style of housing in this South American country vary considerably when you take into account both location and socioeconomic status. For instance, many of the residents in the country’s metro areas live high-rise apartments. Suburbanites often reside in ranch-style concrete homes with tile roofs. 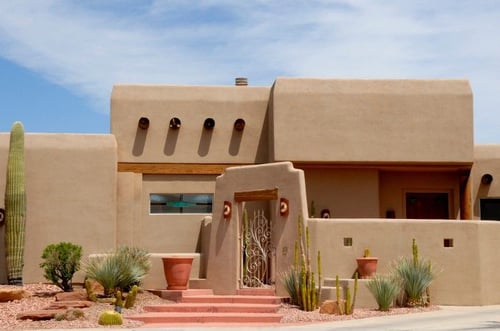 You might think that houses look similar architecturally in all corners of the United States, but that’s actually not the case. Culture informs all aspects of our lifestyle, including housing. For example, some indigenous people in the southwest live in adobe dwellings, which have a 4,000-year history. That’s quite a legacy! But what exactly is adobe? This style of home is synonymous with a kind of brick or mound of material that has been made of sun-dried earth (like clay, for example). Adobe structures are very durable and energy efficient, making them attractive to desert dwellers looking for a reprieve from the heat.

Which style do you find the most compelling? How would you describe your home?

Lauren Caggiano is a Fort Wayne-based copywriter and editor with a nerdy passion for AP Style. In her free time, she enjoys volunteering, thrift shopping, fitness and travel. Learn more on her website: www.lovewriteon.com. 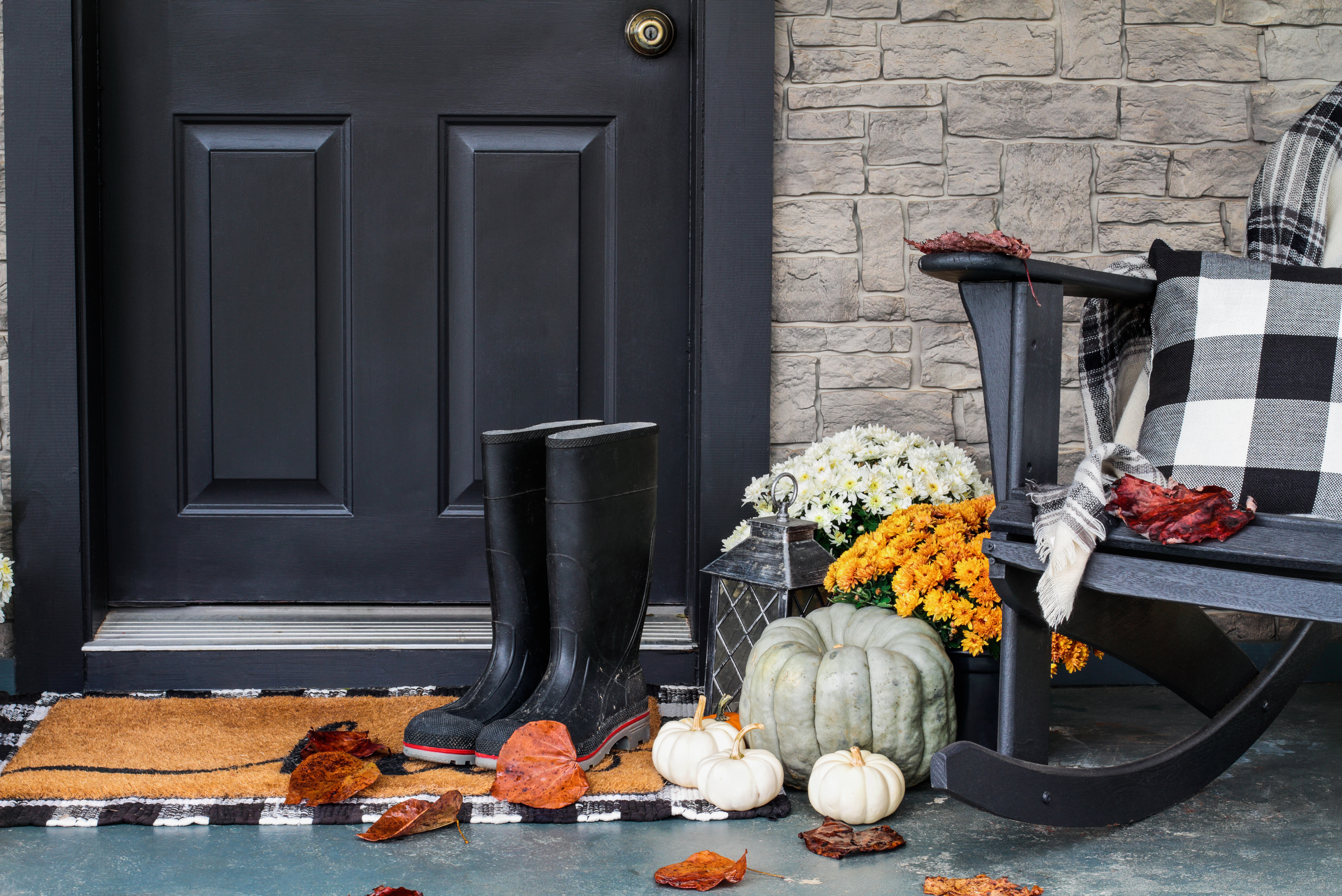 It’s time to stuff the summery decorations into the closet for the year and pull the pumpkins and garland out of storage. The seasons...

Tips for Moving with Pets

Moving your pets from home to home can be super stressful for them. If you’re getting ready to relocate, there are some things you can... 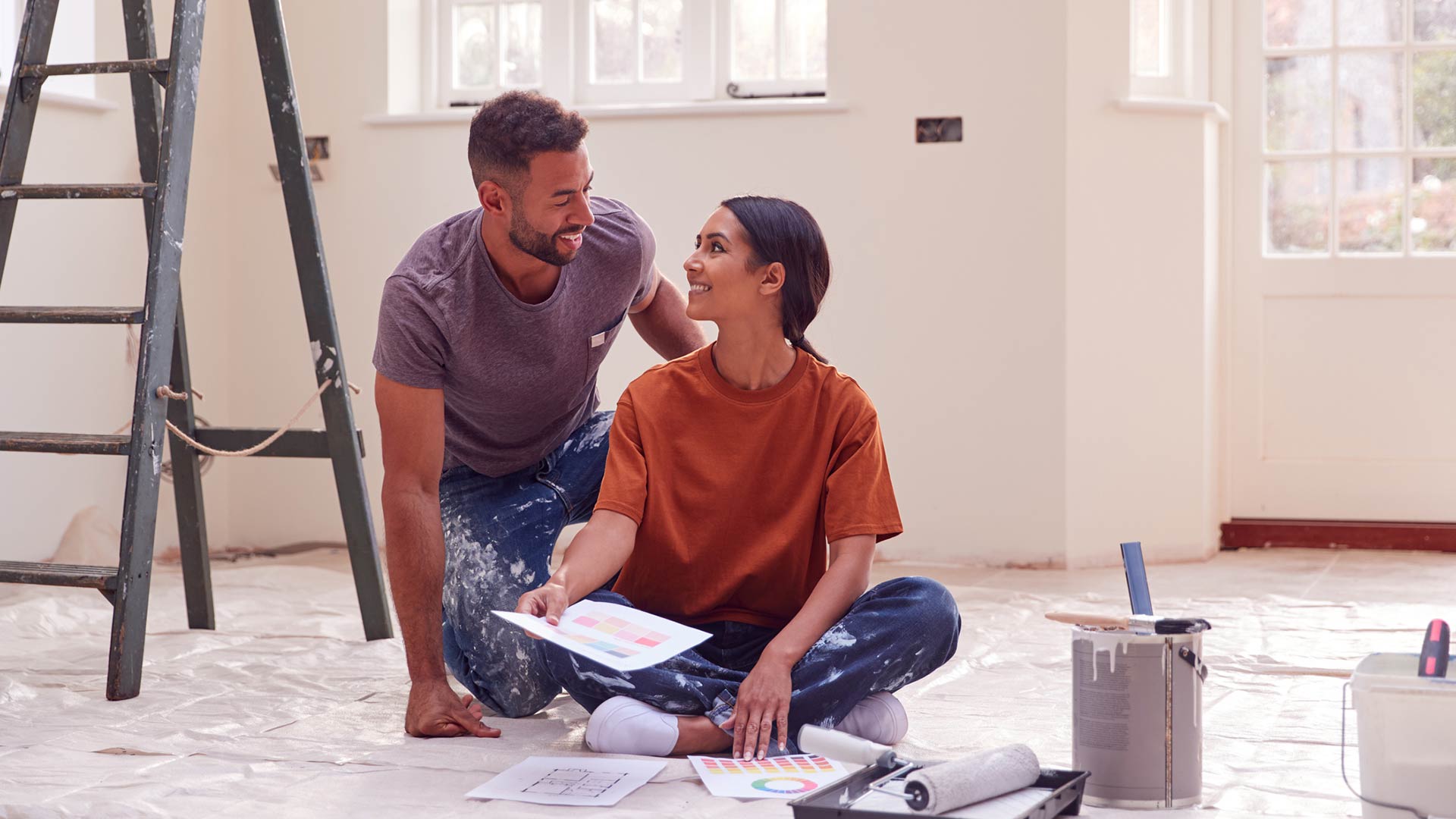 Home renovations are a great way to improve your home, but they can also be complicated and expensive. It can be difficult to decide...